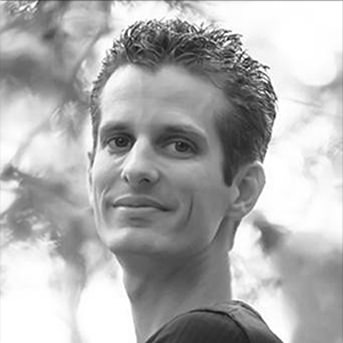 Kevin has been designing award winning video games for 27 years including Dungeon Siege 2, Gruntz, Sanity: Aiken’s Artifact, Tron 2.0, and the new Microsoft Solitaire – which is one of the most played video games in history and was inducted into the World Video Game Hall of Fame in 2019. Kevin’s programming and tech background have given him a natural appreciation for blockchain, cryptocurrencies, and NFTs, and he has been fascinated with the intersection between blockchain and gaming since 2017.

Leaving behind a 12-year career at one of the most successful companies in the world to pursue his passion, Kevin co-founded Koin Games with a team of multi-decade game industry veterans and entrepreneurs who are on a mission to show the world how to bridge the gap between traditional games and blockchain games by bringing to the table a game-first approach along with a deep understanding of both the traditional gamer and the web3 gamer.